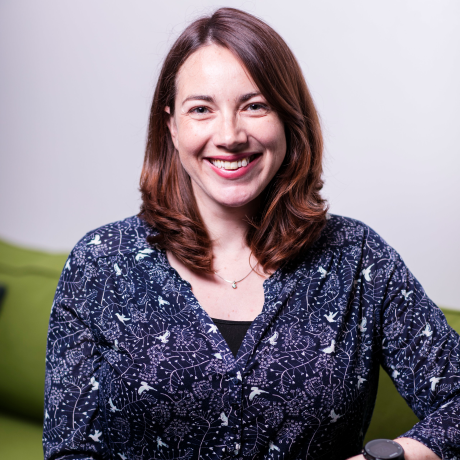 In our previous post, we identified an ‘access to analytical facilities gap’. Here we explore the impact this has on careers through responses to our online survey and collated testimonies. 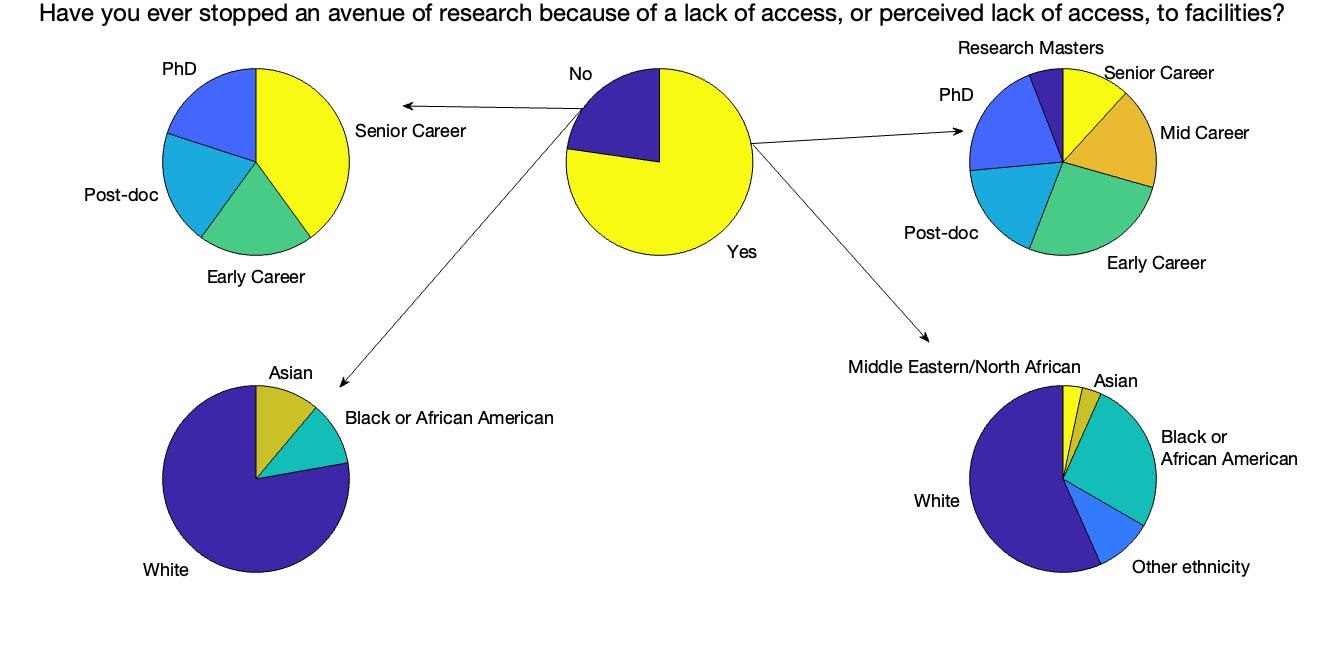 Half of respondents have had a journal publication rejected, with reviews requesting further analyses. Of these, only 35% were able to complete these analyses, going on to publish the paper. Of the remainder, 29% ultimately published the paper without the analyses, meaning the majority were unable to publish their research. Of those who couldn’t publish, we find that they were predominantly from the Global South, and predominantly non-White (47% Black, 20% Hispanic, Latino or Spanish Origin, 7% Asian).

The impact of this is felt throughout an individual’s career, as lack of publications has consequences for research reputation, grant capture and research group building. 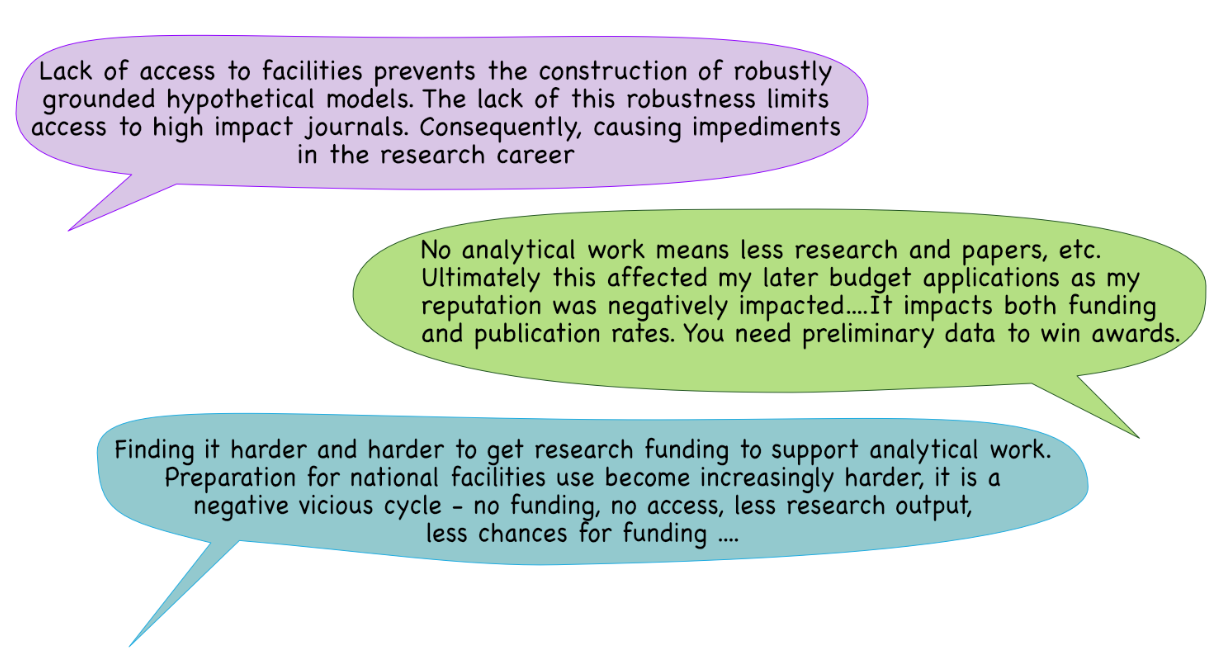 We know that awards in geochemistry, which relies on analytical facilities, leadership positions, awards and honours are disproportionately given to white men, to the detriment of women and minority groups (Pourret et al., 2021). Some of the testimonies cited a lack of access to analytical facilities as being very detrimental to their careers.

For some, they have had to discontinue their work entirely.

An important step for us in looking at how to address inequalities in access was to demonstrate quantitatively the existence and effects of such inequalities...

Our survey suggests there is an ‘analytical facilities access gap’ that disproportionately affects both minority researchers in the UK and those in the Globa...